Bali, the most famous is the ‘The Island of the Gods’. The moniker doesn’t just come from the Hindu deities revered by the Balinese people – but is equally inspired by the incredible natural beauty and geographical wonders of the island. Get away from the chaotic bustle of Denpasar and the garish tourist resort strips, and Bali’s natural beauty isn’t hard to find. But some of its most spectacular geological wonders will take a little more effort to uncover.

1. The Sacred and Secret Canyon of Sukawati

For any artist, photographer, creative, or simply anyone who wants to be wowed by a real life view of nature’s masterpiece – this secret canyon is a must-visit. The craziest thing about this canyon, is if you look hard enough – it is so uniquely shaped, one can even see a crying skull and other faces (lions?!) in the abstract landscape. 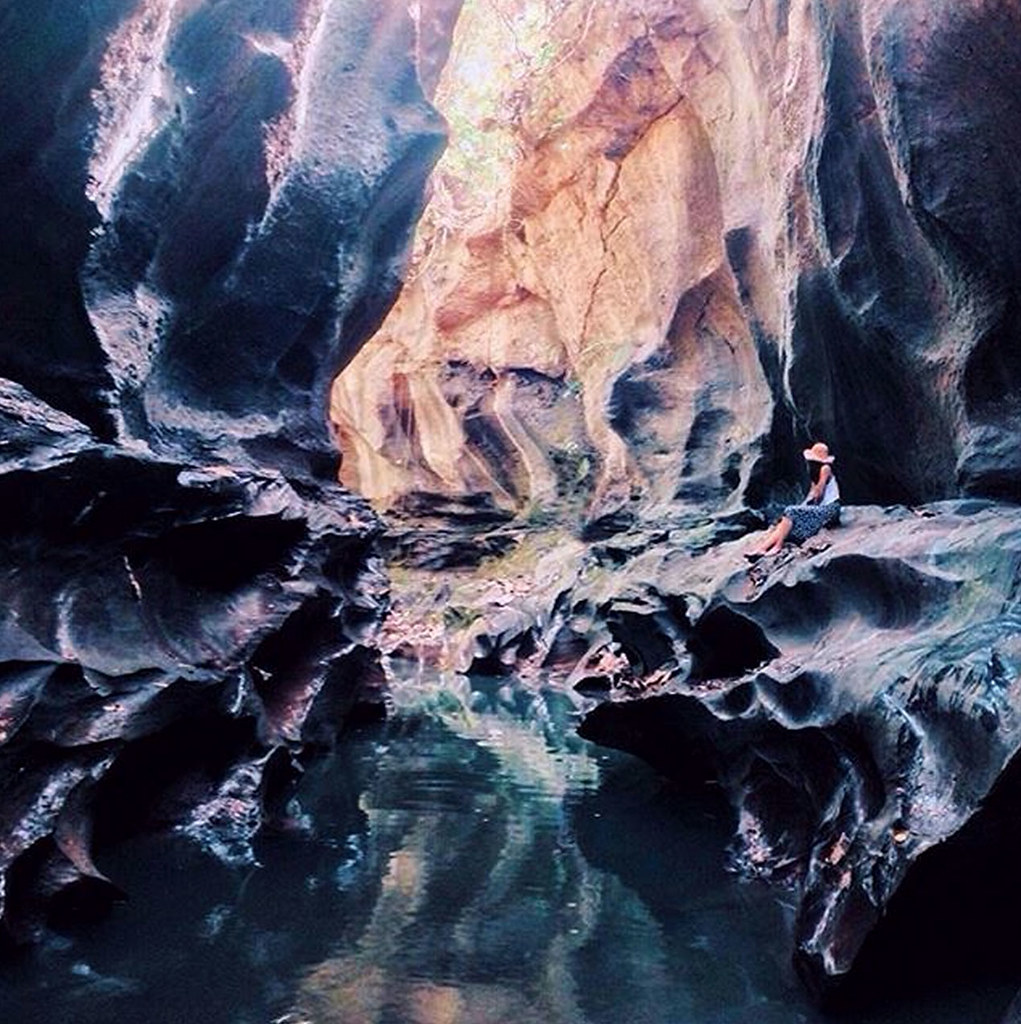 And if that’s not enough, the colours around make for an amazing visual feast too.Sit on the flat of the canyon rocks, and dangle your feet while admiring the view – or get a little crazy and see how much deeper you can go into the canyon. (Make sure you’re as safe and careful as possible, of course!). When getting here, do be ultra careful as you will have to pass several rivers with a sticky muddy floor, and you might also have to climb some big slippery rocks.

One of the most captivating beaches on Bali’s southern coast is largely ignored by tourists. It’s mostly in-the-know photographers who make it down to Melasti, drawn to its beautiful rock formations and stunning high cliffs. 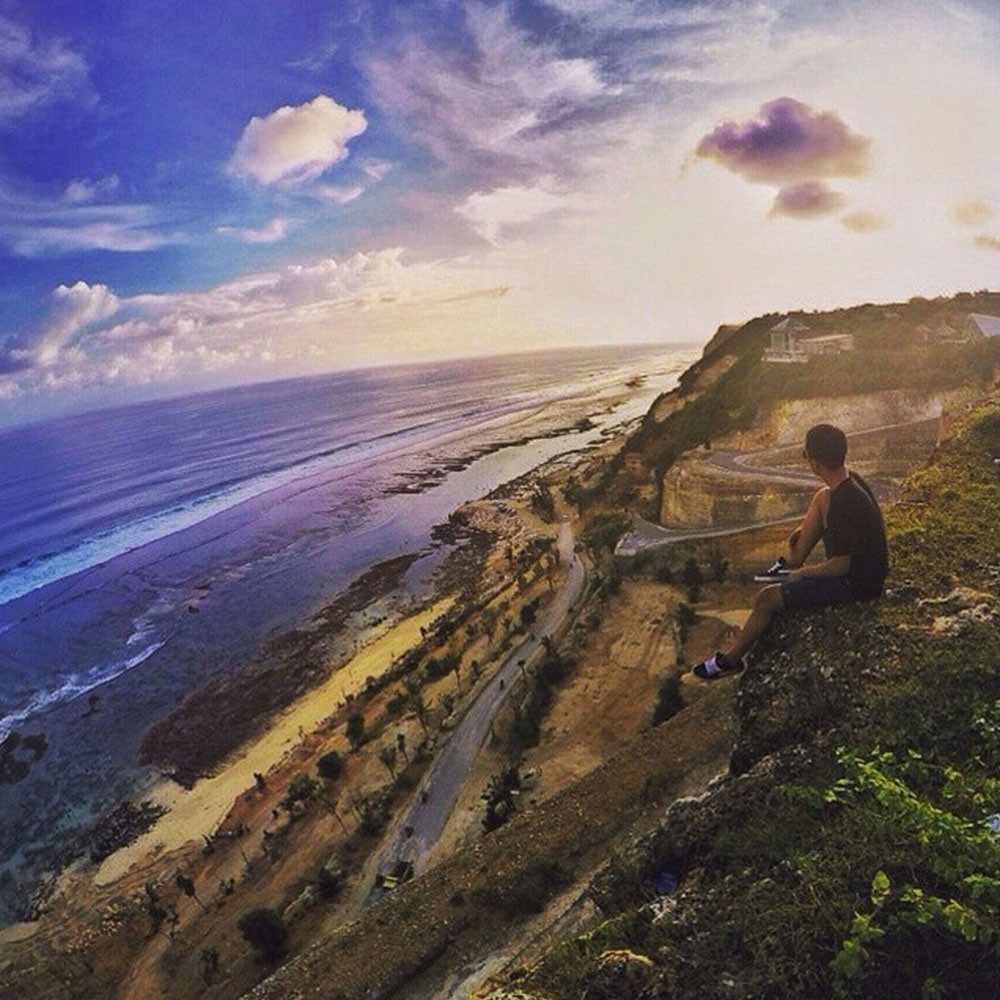 Take note not to mistaken this Melasti beach (Ungasan) , where after the rain, a spectacular waterfall often appears on the clifftop, tumbling down on the sand and washing out into the ocean.

3. The Secret Gardens of Sambangan

Hidden away in the far north Bali is the village of Sambangan. Only the locals and a handful of savvy tourists have experienced the breathtaking splendour of the jungles and waterfalls near Sambangan, known as the Secret Gardens. 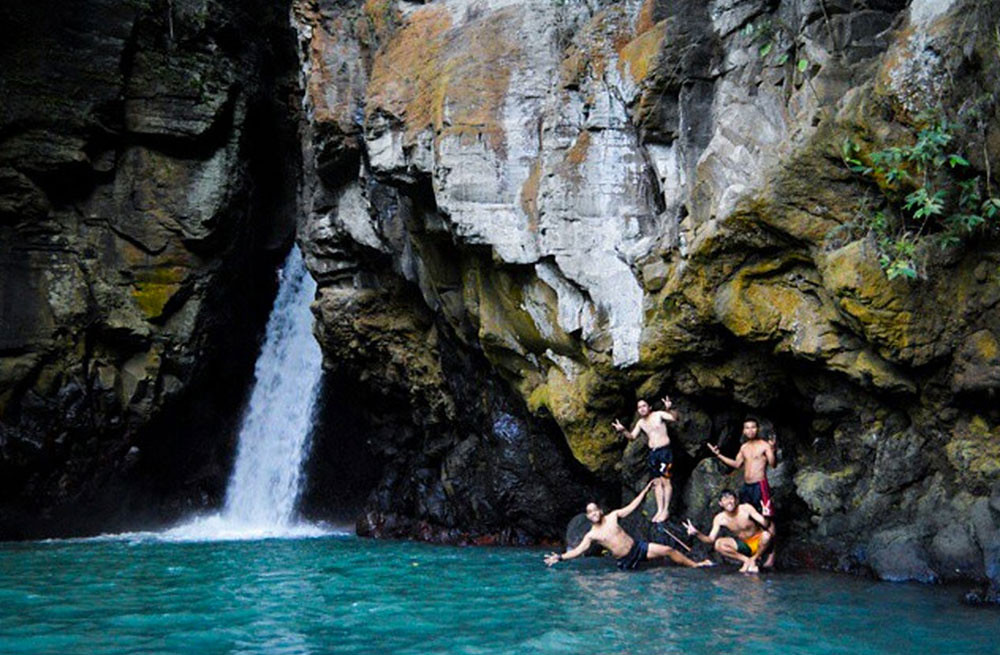 The gardens are a chain of natural pools and cascading waterfalls hidden within the lush Balinese rainforest. There are seven falls in total and it takes a three hour trek deep into the jungle to explore most of them. Remote and unspoiled, the scenery here is among the most beautiful in Bali.

Mount Batur (1,717m) is the most visited volcano in Bali, but most visitors usually join the tourist hordes at Kintamani village for views of the majestic fire-breather. 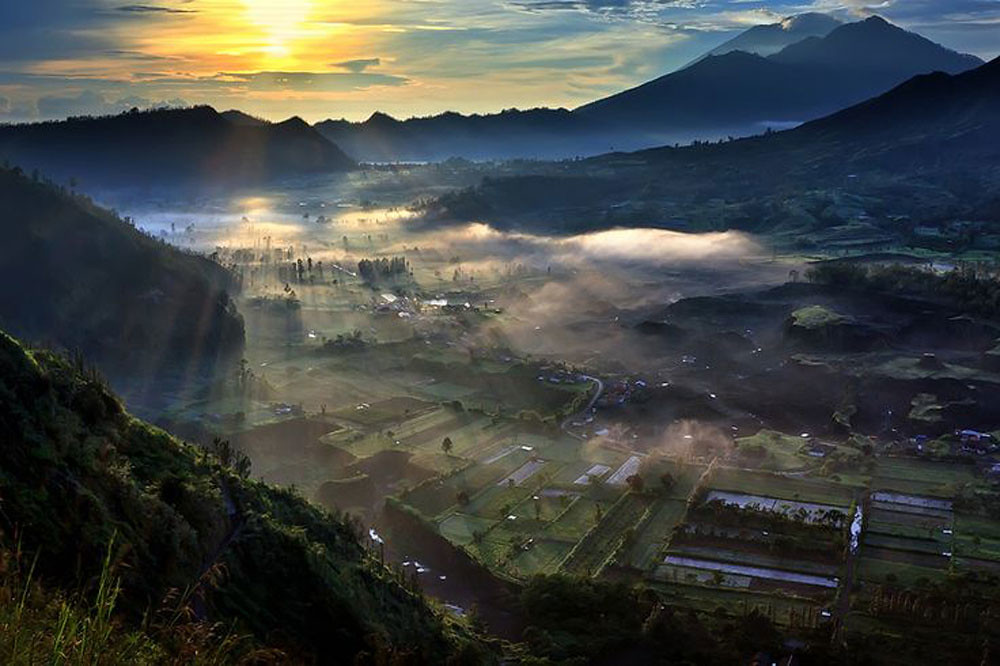 Batur is at its most photogenic at sunrise and sunset, and even makes for impressive night photography – with the lights of Pinggan village spread out at the foot of the mountain, and a sky full of stars twinkling above the peak.

Envision majestic Indian Ocean waves crashing against rock cliffs – have you ever seen a waterblow in person? Visit the hidden rock cliff in Nusa Dua to witness one of nature’s prettiest sights. 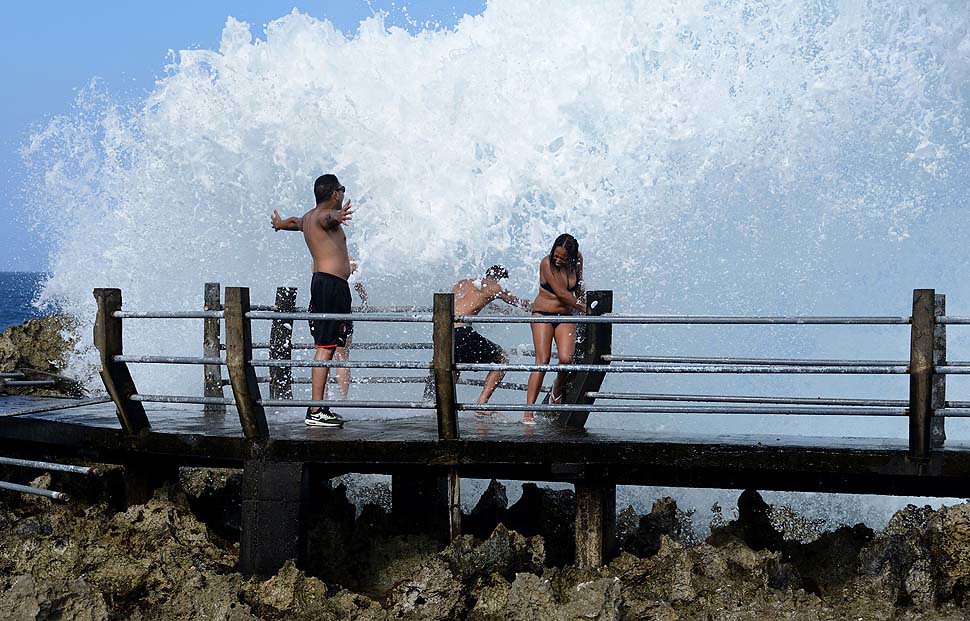 This natural phenomenon happens when waves hit the narrow space within the rock cliff where pressure builds, and water then blows up!

There’s nothing better than a picnic at the secret paradise known as Bukit Asah Bugbug, Karangasem. This slanted hillside overlooks the ocean, giving you the perfect setting for a picnic with an interesting twist (or a slant)! 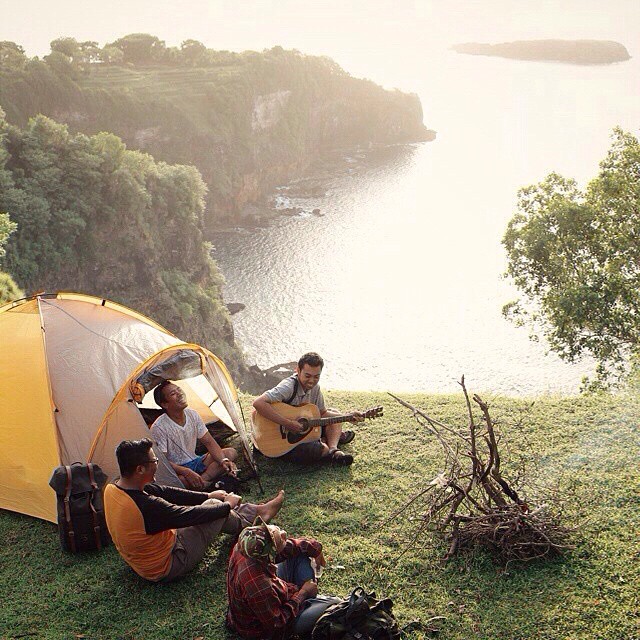 Yet another great romantic spot for lovers, this picnic spot is perfect for catching the sunrise – and panoramic views of the Indian Ocean, its coral reefs and small islands.

7. The Real Treasure of Suluban Beach

Everyone knows Suluban Beach to be a surfers’ paradise, but Suluban Cave might just be the real treasure here. Looking almost like a movie set from the Pirates of the Caribbean series with its otherworldly glamour, Suluban Cave oozes both mystery and mystic. 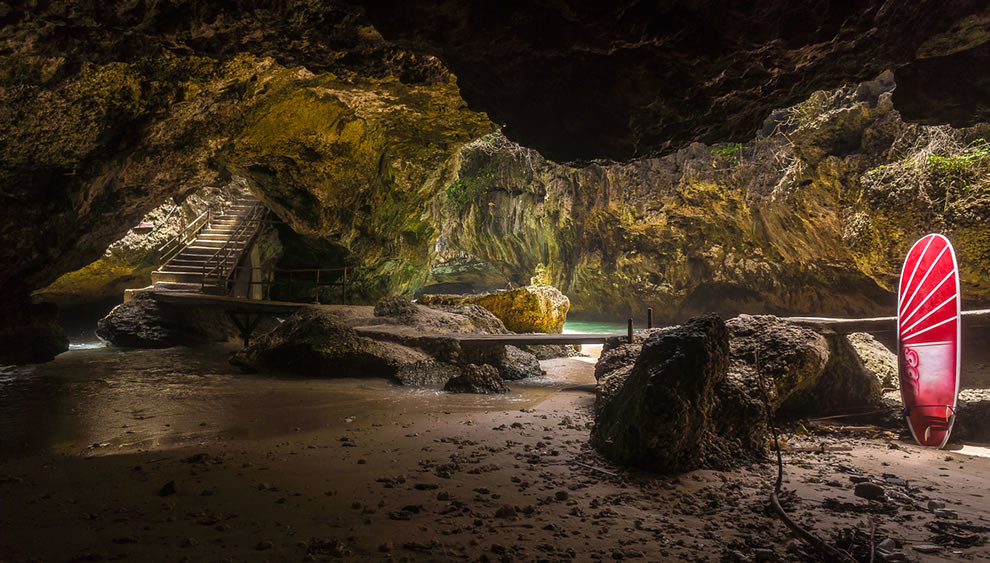 Located directly under Uluwatu, the cave actually leads up to the beach near Uluwatu Temple, another incredible sea temple you should definitely visit too!